Cameroon Roads Are Opened Again and Its Economy is Recovering 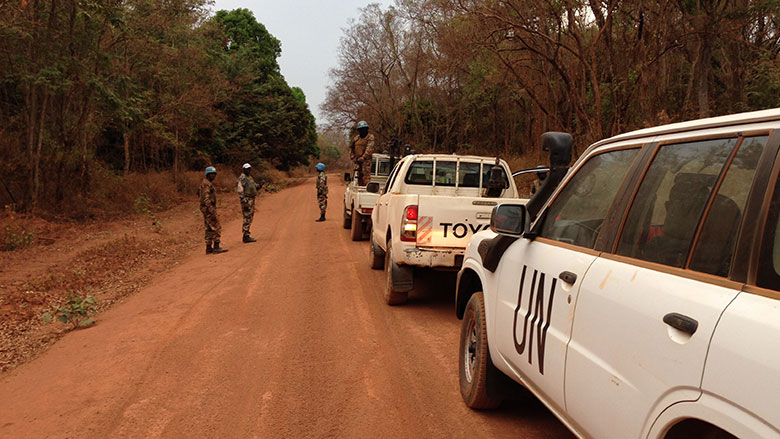 Cameroon's roads were closed last month due to rebel attacks in a nearby area. Roads remained closed for almost a month, and until last Tuesday commercial traffic was resumed. This happened near the port of Douala, Cameroon that goes to the capital of Bangui in the Central African Republic (CAR).

After a meeting to try to calm the situation, the CAR government and, on the other hand, the UN mission reached an agreement to safeguard and accompany the convoys to secure the passage from Cameroon to the Central African Republic (CAR).

The Prime Minister Firmin Ngrebada said on last Monday "All this in accordance with MINUSCA [United Nations Multidimensional Integrated Stabilization Mission in the Central African Republic], commits us to restore traffic. To achieve this, they will receive air support from MINUSCA to ensure the safe transit of goods and products in each convoy". 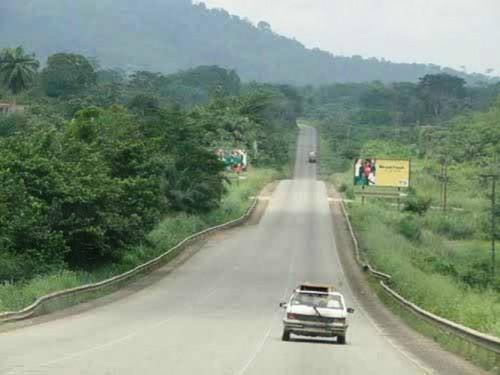 Ngrebada also said that they had established a crisis unit in order to control the situation because it had already had a significant impact on the economy of Cameroon and Central African.

Roads between Douala and Bangui were blocked last month due to the destabilization of rebel groups in a village in the Cameroon border. Some UN peacekeepers from countries like Burundi, Bangladesh, and Cameroon tried to pacify the rebels but were unsuccessful, some have been killed and others were injured by the rebels during the road closures.

This caused more than 30,000 people to leave CAR for Cameroon, and other neighboring countries such as Chad, Democratic Republic of Congo (DRC), The UN stated that thousands of people were displaced during road closures and conflicts. The CAR situation has somewhat impacted Cameroon's economy, its ports and roads, because the Central African country has closed its borders. Efforts are being made so far to calm the rebel groups, as the situation is negatively affecting trade in Cameroon and neighboring towns. 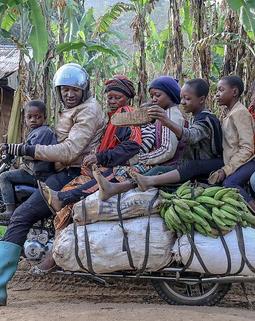 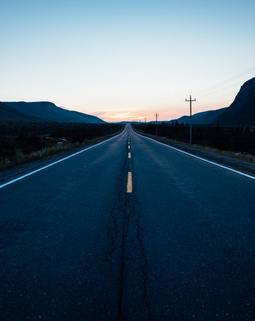 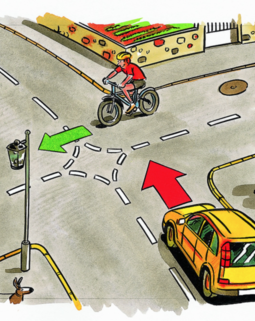